What causes LED flicker – and how can I stop it happening?

Well… put simply, flickering LEDs are caused by the regular fluctuation of light output, as your light-emitting diodes switch on and off at very high speed.

Let’s begin by debunking a common misconception: because LED flicker is caused by your electricity supply, it can be avoided completely as long as the power input (current and voltage) remains constant. 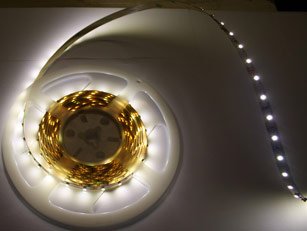 Even though you don’t always see it, all mains-powered light sources – whether incandescent, halogen, fluorescent or LED – are affected by flickering.

In the UK, mains electricity is an alternating current (AC) supply, delivered at a frequency of 50 hertz. Which means that the current powering your lights – any lights – switches backwards and forwards 50 times each second.

We didn’t used to notice it with our old incandescent bulbs, because residual heat kept the filament glowing between flickers… this was a side-effect of the inefficiency of traditional bulbs, which typically wasted around 90 percent of input energy through heat.

Keeping an eye on your LEDs

Because LED lighting requires a direct current (DC) rather than an AC power supply, the key to eliminating LED flicker is the transformer you use to power your lights.

A high-quality transformer will supply a constant current to your LEDs, which will produce light without any visible flicker.

A lower-quality, no-frills transformer doesn’t provide a constant current though; instead, it simply converts current from AC to DC. This most basic kind of power-supply conversion produces an oscillating current, albeit one that typically doubles the input-voltage frequency. In the UK, that will result in a frequency of 100 potential flickers a second.

100 flickers per sec is obviously much better than 50 flickers per sec. But it still sounds like a problem, doesn’t it? Luckily, in most situations it’s nothing to worry about – because the human eye isn’t perceptive enough to see it. Most of us only register light fluctuating at well below 100 flickers per second – typically 50 or slower. (Computer screens usually flicker in the range of 60 to 70 hertz, which we barely notice.)
So even though there’s certainly a tiny minority of people who can see faster strobing, for most of us it’s not an issue. In many project installations, a basic no-frills transformer is all you need. There are even some applications where LED flicker can actually be a desirable effect: think of nightclubs for example, or oscillating bicycle lights. 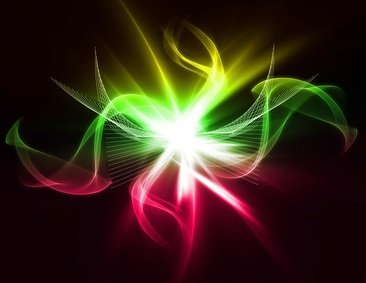 But if a simple transformer isn’t enough for your project, then an excellent alternative for you would be a constant-current power supply.

These higher-spec transformers can practically eliminate flicker, by varying voltage across the circuit in order to generate a constant electric current. This ensures the current delivered to your LEDs doesn’t fluctuate at all, which mitigates the effects of the transformer’s AC/DC conversion.

Even a constant-current transformer can’t eliminate flicker in all situations, though. Interference caused by incompatibility issues with your control circuitry are one common cause; before installing, you should confirm your LED products are suitable for the control circuits and power supply you’re using.

Loose wiring and other faulty connections can also cause problems.

But the single most frequent cause of visible flicker in LED lighting installations is the implementation of a dimming function. 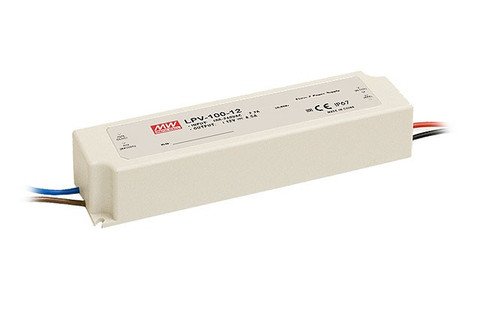 Dimming can cause problems even in an otherwise perfect LED lighting installation. That’s because conventional dimmers work by lengthening the ‘off’ part of each on-off flicker cycle, in order to reduce the total amount of light that’s being output.
This technique is called pulse width modulation (PWM). PWM works very effectively – just as long as the switching frequency doesn’t drop to a level that the human eye can perceive.

Some manufacturers are working to solve this problem by developing LED dimmers with a much faster flicker cycle. A cycle of thousands of hertz is the goal, simulating the solution used by the electronic ballasts that have powered fluorescent lighting for many years. There’s a downside, though: the higher the flicker frequency, the nearer to your transformer your LEDs will need to be. Which is not always practical.

Rather than installing these less flexible (and more expensive) dimmers, you can very easily avoid the visible flicker created by pulse width modulation. By simply not dimming your LEDs so low, you’ll prevent their flicker cycle becoming visible to the eye. 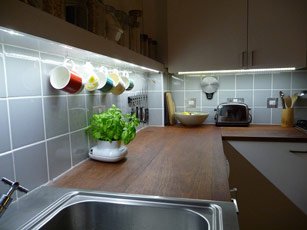 Just a few years ago, that often meant not dimming below around 50% of full brightness. But now. the dimmers in our current range all allow you much greater flexibility. You may discover that you can dim all the way without any visible flicker!

Generally you’ll find that zero-to-10V dimmers will be less prone to flicker than, for example, a mains TRIAC control. 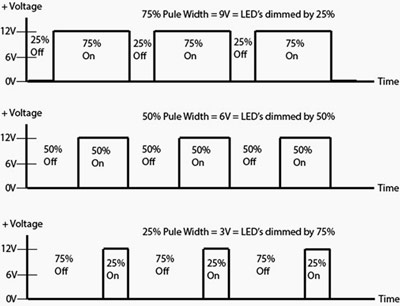 Over the past decade, LEDs have been adopted by the lighting industry as the energy-efficient lighting solution of the future.

With all the advantages they offer, that’s not surprising.

But to avoid the effects of LED flicker, you and your electrician will need a basic understanding of the issues behind it. So always bear in mind the points we’ve discussed above.

Let’s finish with a summary: